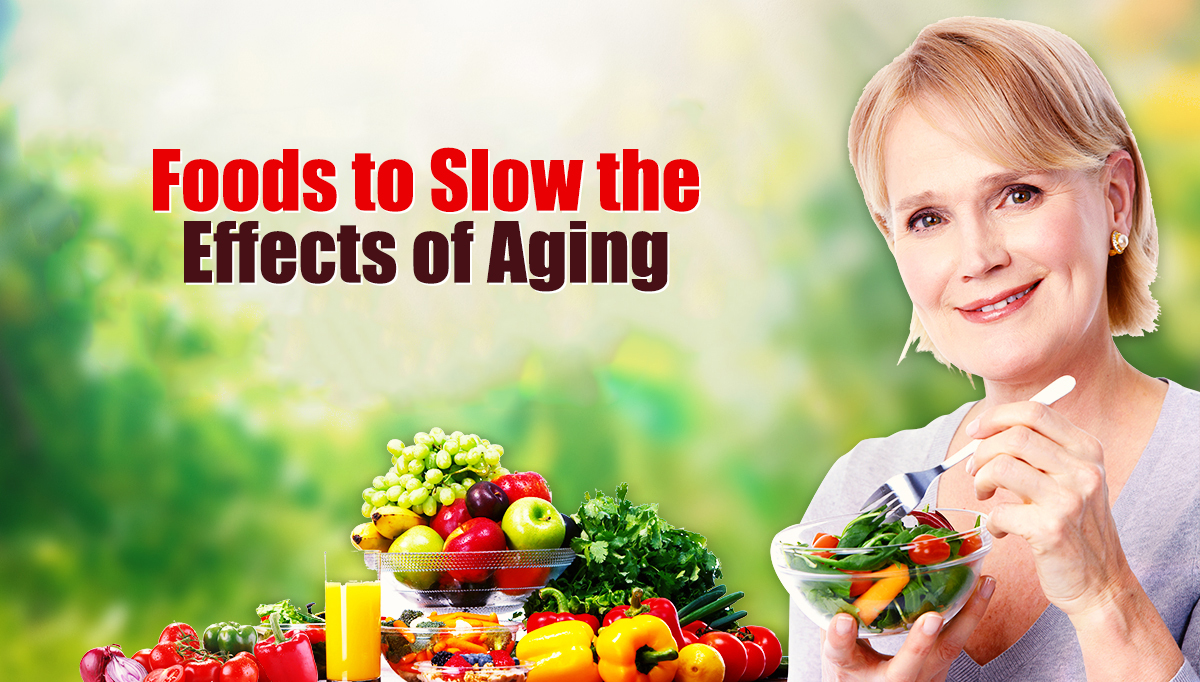 Oxygen radical absorbance capacity- high- ORAC foods may slow aging. Foods that score high in an antioxidant analysis called ORAC may protect cells and their components from oxidative damage, according to studies of animals and human blood at The Agricultural Research Services Human Nutrition Research Center on Aging at Tufts in Boston. ARS is the chief scientific agency of the U.S. Department of agriculture.

ORAC, short for oxygen radical absorbance capacity, is a test tube analysis that measures the total antioxidant power of foods and other chemical substances. Early findings suggest that eating plenty of high-ORAC fruits and vegetables, such as spinach and blueberries may help slow the processes associated with aging in both body and brain. If these findings are borne out in further research, young and middle-aged people may be able to reduce the risk of diseases of aging (including senility) simply by adding high-ORAC foods to their diets, said ARS administrator Floyd P. Horn.

In the studies, eating plenty of high-ORAC foods:

Nutritionist Ronald L. Prior contends, “if we can show some relationship between ORAC intake and health outcome in people, I think we may reach a point where ORAC value will become a new standard for food antioxidant protection.” (see the table at the bottom for ORAC values of fruits and vegetables.)

The thesis that oxidative damage culminates in many of the maladies of aging is well accepted in the health community. The evidence has spurred skyrocketing sales of antioxidant vitamins. But several large trials have had mixed results. It may be that combinations of nutrients found in foods have greater protective effects than each nutrient taken alone, said Guohua (Howard)Cao, a physician, and chemist who developed the ORAC assay.

He and prior have seen the ORAC value of human blood rise in two studies. In the first, eight women gave blood after separately ingesting spinach, strawberries, and red wine (all high-ORAC foods) or taking 1,250 milligrams of vitamin C. A large serving of fresh spinach produced the biggest rise in the women’s blood antioxidant scores (up to 25 percent) followed by vitamin C, strawberries, and lastly, red wine. In the second study, men and women had a 13-to-15 percent increase in the antioxidant power of their blood after doubling their daily fruit and vegetable intake compared to what they consumed before the study. Just doubling intake, without regard to ORAC scores of the fruits and vegetables, more than doubled the number of ORAC units the volunteers consumed, prior reported.

Early evidence for the protecting power of these diets comes from tat studies by prior, Cao, and colleagues. Rats fed daily doses of blueberry extract for six weeks before being subjected to two days of pure oxygen apparently suffered much less damage to the capillaries in and around their lungs, prior said. The fluid that normally accumulates in the pleural cavity surrounding the lungs was much lower compared to the group that didn’t get the blueberry extract.

A daily dose of spinach extract prevented some loss of long-term memory and learning ability normally experienced by the 15-months-old rats said Shukitt-hale. Spinach was also the most potent in protecting different types of nerve cells in two separate parts of the brain against the effects of aging. These cells were significantly more responsive when the animals ate diets fortified with high-ORAC foods, especially spinach, compared to unfortified diets, than strawberries (which score higher in the ORAC ASSAY) is still a mystery. The researchers conjecture that it may be due to specific compounds or a specific combination of them in the greens.

The mechanism of the enhanced antioxidant effects