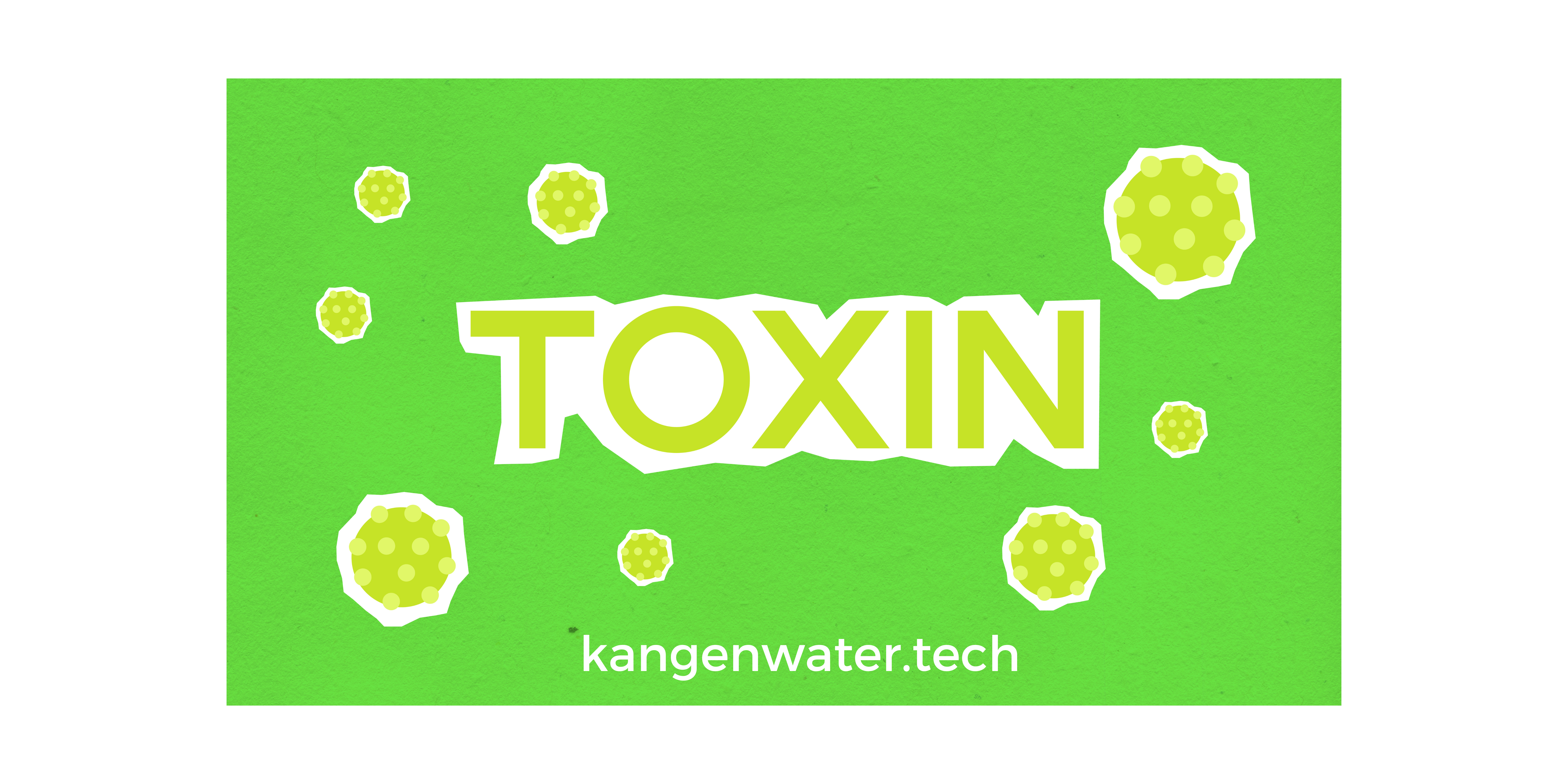 “In my opinion, the wonder of antioxidant water is the ability to neutralize toxins; but it is not a medicine. The difference is that medicine can only apply to individual cases, whereas the antioxidant water can be consumed generally, and its neutralizing power is something that is very much unexpected. Now, in brief, let me introduce to you a heart disease case and how it was cured.

The patient was a 35-year-old male suffering from vascular heart disease. For 5 years, his sickness deteriorated. He was in the Setagays Government Hospital for treatment.

During those 5 years, he had been in and out of the hospital 5 to 6 times. He had undergone high-tech examinations such as an angiogram by injecting VINYL via the vein into the heart. He consulted and sought treatment from many good doctors where later he underwent a major surgical operation. Upon his discharge from the hospital, he quit his illness relapsed, the attack seemed to be even more severe.

Last year, in August, his relatives were in despair and expected he would not live much longer. It so happened at that time that the victim’s relative came across an antioxidant water processor. His illness responded well, and he is now on the road to recovery.”

(in the United States, cardiovascular diseases account for more than one-half of the approximate 2 million deaths occurring each year… it is estimated that optimal conditioning of drinking water could reduce this cardiovascular disease mortality rate by as much as 15 percent in the United States) From Report of The Safe Drinking Water Committee of The National Academy of Sciences 1977.

Use of Ionized water in hypochlorhydria & gynecological conditions